Teams Unveiled for the 3rd Season of GGC´s Golden Hour

More team to win against and winner takes all. See who is the best of the best.

GGC has unveiled the teams that would be in its upcoming event. Picking off from last season, the event is poised to be bigger and better and will incorporate new ideas and strategies. These Include a three-day tournament as opposed to the 2-week layout from last time. Speaking to GGN, the coordinator for the event also stressed the new change in the location from Spintex EGL to Arena233. The idea is to create a more gamer-friendly environment and push for the unity of the gaming community which is lacking. He also stressed that the collaboration between game centres and major gaming bodies to push for the reach of the gaming community.

Another thing he mentioned was the call for sponsors, as a budding industry the issue of supporting and sponsoring has been a major headache for organisers but companies like EGL and Nasco have been championing and paving the way for more companies to follow. Others include Caveman watches and many others. Gamers are asked to come in their drones to support the event and “help push for a better gaming community”.Here are some important details:

WHAT IS THE GOLDEN HOUR?

For all things gaming and more continue watching this space 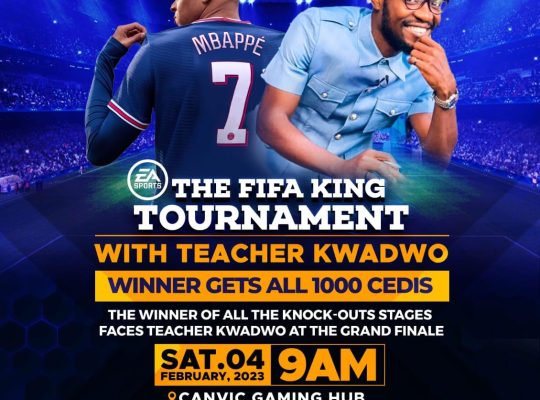 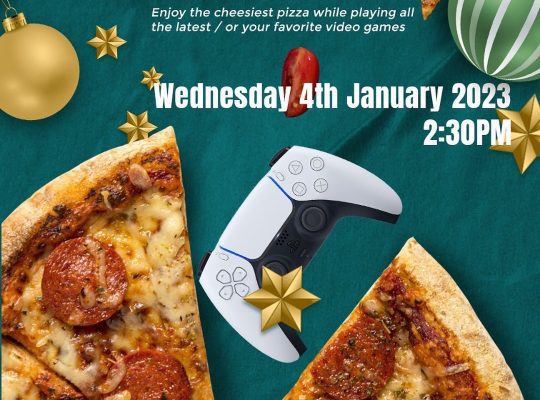 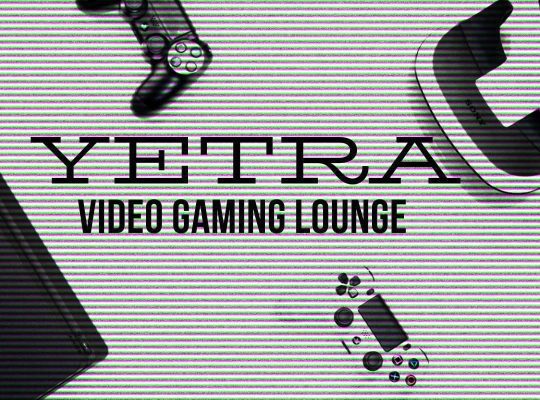 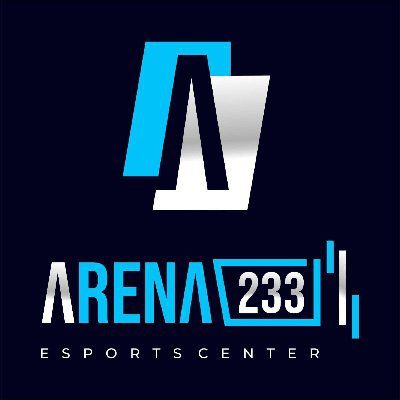