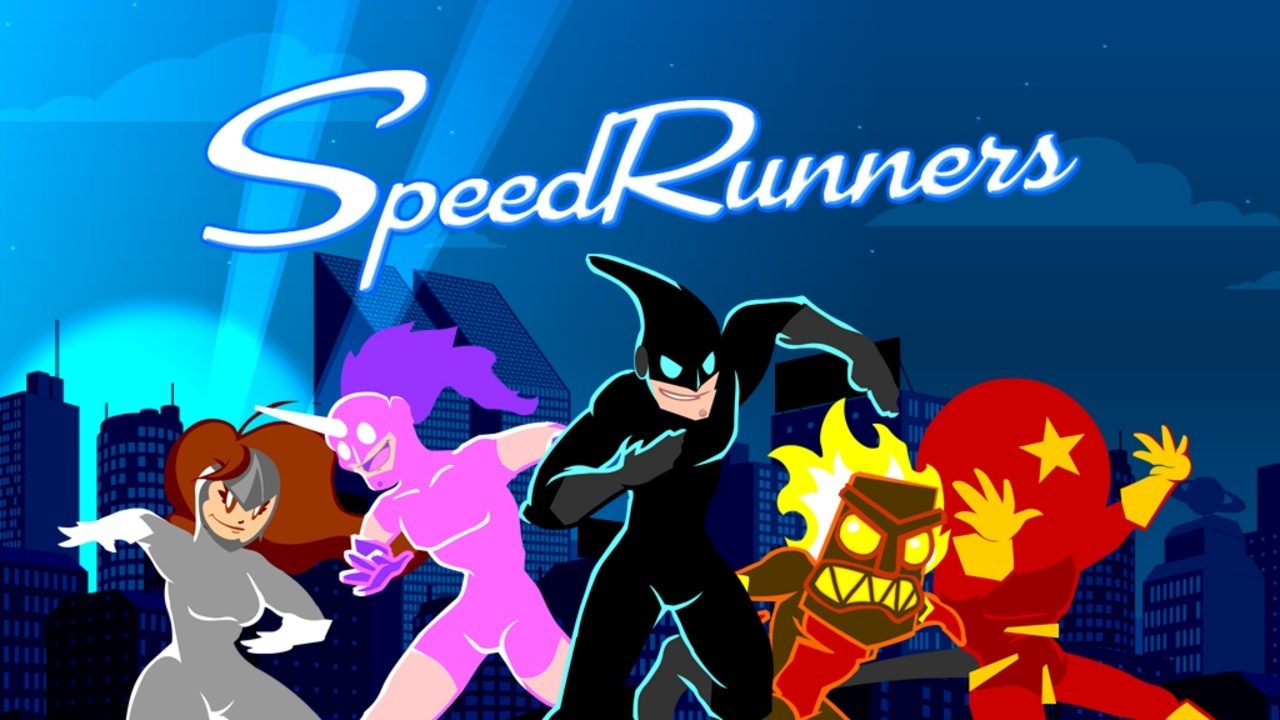 Speedrunner is currently out on the Nintendo Switch

Although this game is quite old(Xbox 360 and PS3 era), that should not take away the fact that its a highly requested game across all platforms and its a very Welcomed addition to the Nintendo Family. If anything it has taken too long to make it to the console. The style of the game fits perfectly with the style of Nintendo party games. This game is incredibly addictive and it is highly recommended to all gamers of all ages.it is currently sitting in the Nintendo e-shop for $14.99(GHC86.4) and the deluxe edition(all DLC included) for $26.99(GHC155.5). It also supports online play. At a time like this where #stayinghome is the best to do, why don’t you challenge a friend online and play with family whilst being at home? its also out on PC, Xbox One, PS4.

In a city filled with superheroes, getting to crimes becomes a competition on its own. Fortunately there are enough rockets, bombs, grappling hooks, spikes, and other goodies lying around — to make the competition fun and fast. Welcome to SpeedRunners.
SpeedRunners is a 4 player competitive platformer with grappling hooks, power-ups, and interactive environments. Run, jump, swing around, fire rockets, grapple onto people to knock them off screen.

Watch the Trailers below: 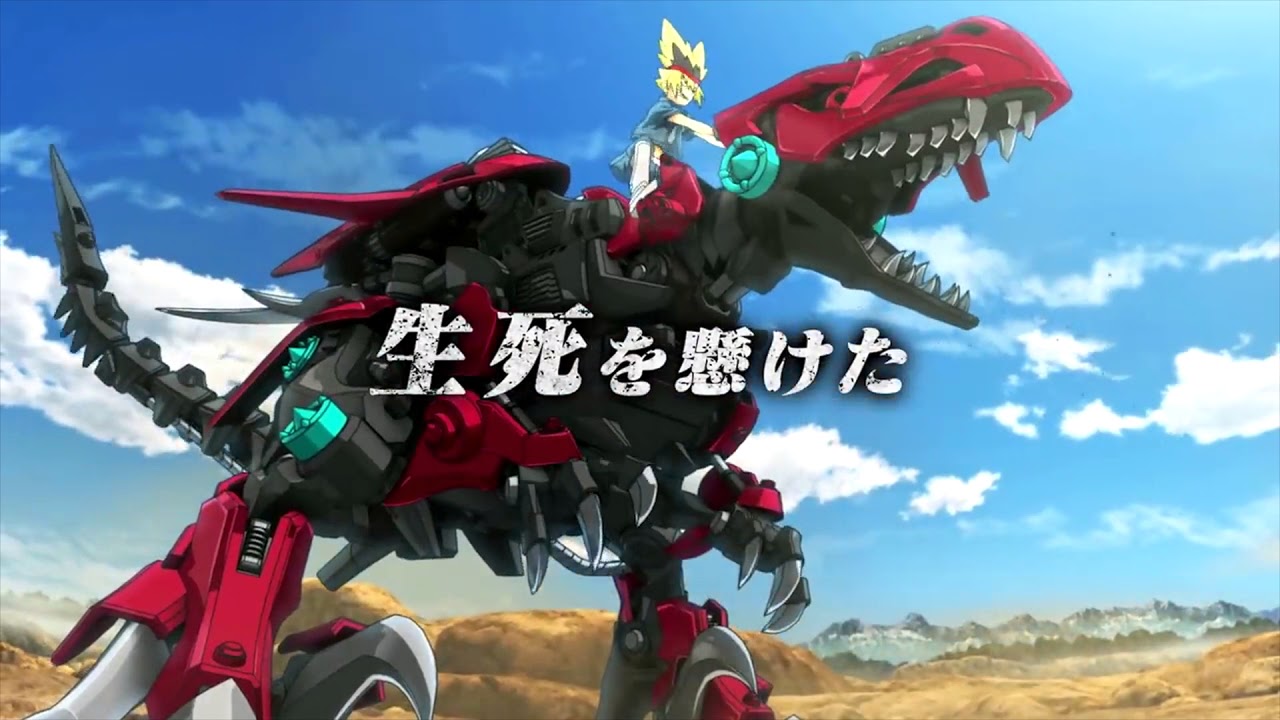 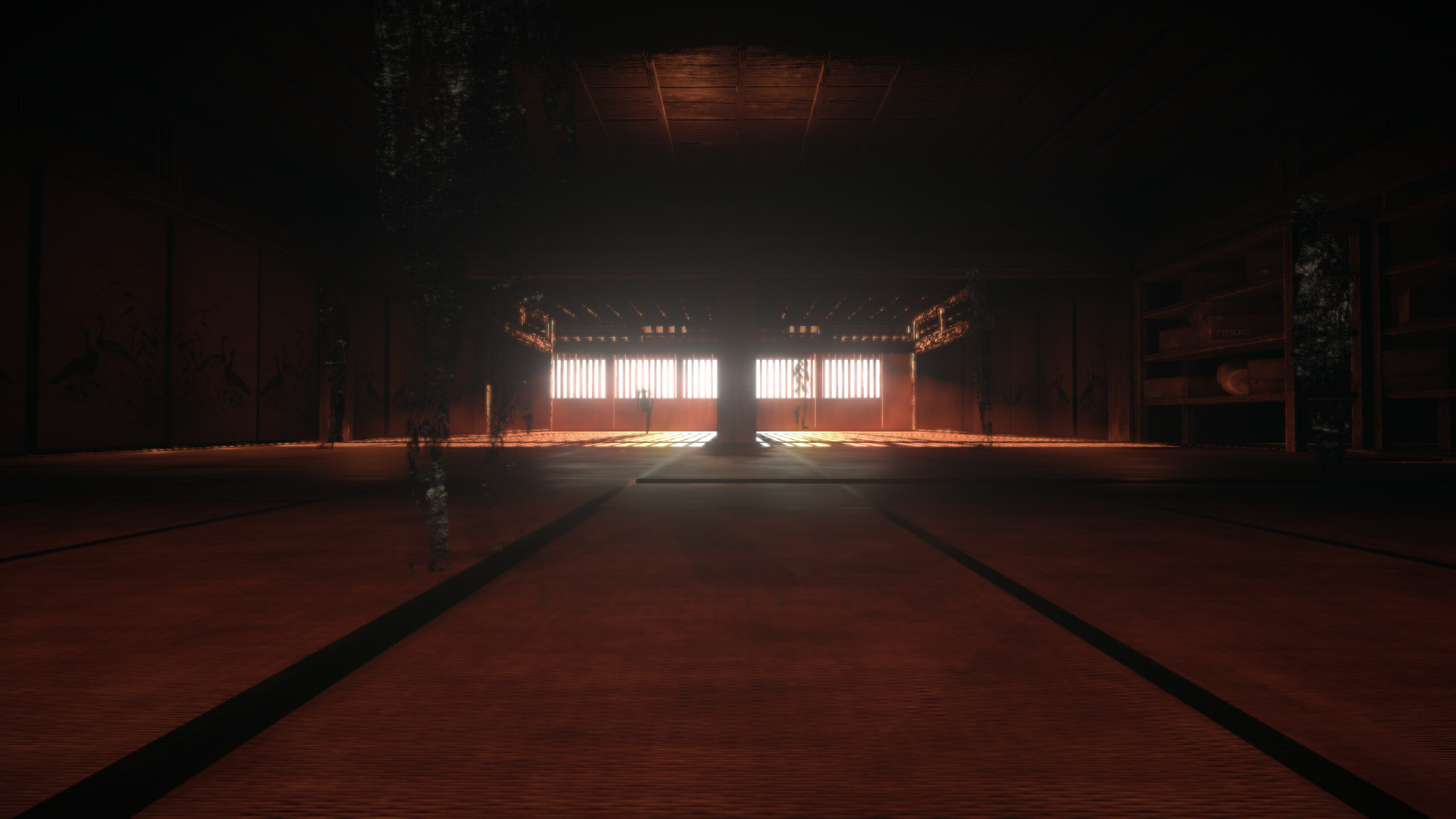 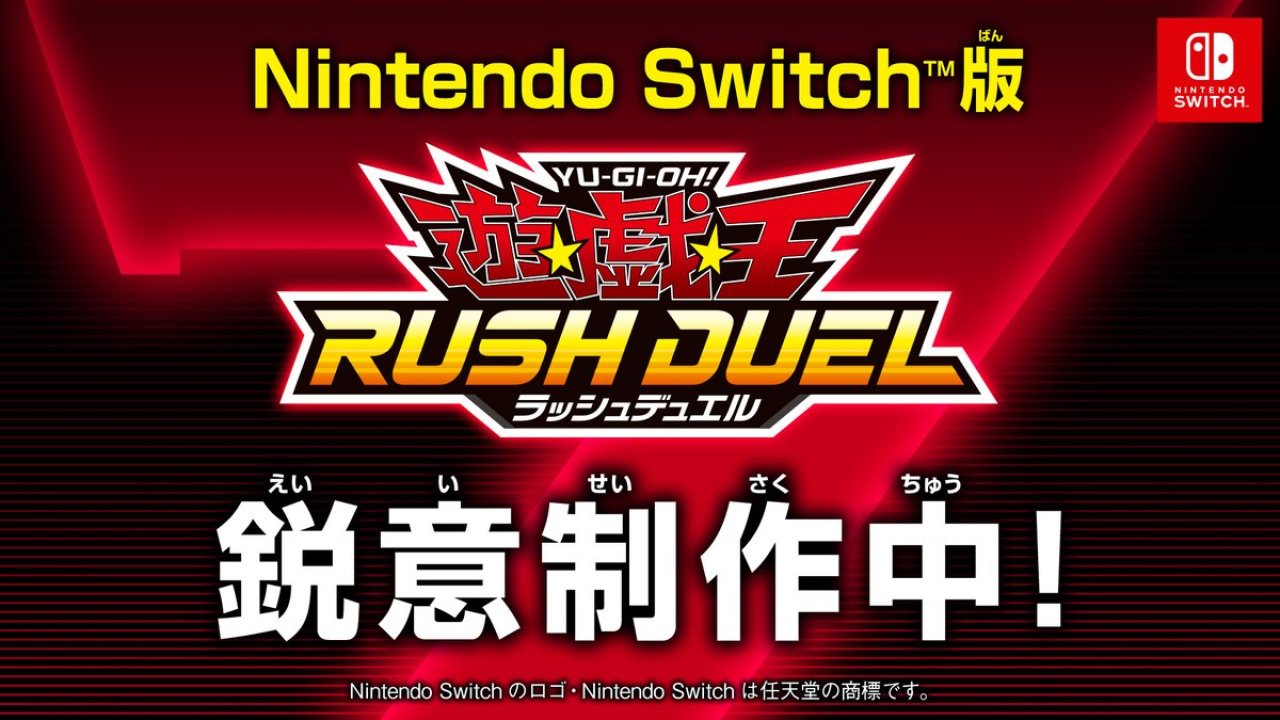