As you may or may not know, Leon is the new legendary Brawler being added with the pre-global update, alongside 3D environments and multiple brawler redesigns. Many Redditors are saying that Leon is going to be OP because of his Super and damage. The BSB team is here to give you all the information that was revealed.

Leon’s speed is about 820, which is equal to the speed of Crow or Mortis. However, when he goes invisible, he speeds up (more details later.) This means that Leon is the fastest brawler in the game at times.

Leon’s reload speed per shot is around 2.3 seconds, including his animation time. This means that it will take almost 7 seconds for Leon to reload all 3 of his shots. Make sure not to use them all at once, or you will find yourself in trouble.

From the gameplay, we saw a maxed level Leon, and his maximum health was 4480. This is the same health as medium-health Brawlers like Jessie and Tara. From this, we can calculate that Leon’s health increases by 160 each time he levels up. This means that his health at level 1 is 3200, and it increases by 160 per level-up.

Leon’s main attack is that he fires 4 shots at enemy Brawlers. His range is the same as Colt’s, meaning he has a range of 8⅔ tiles. The spread of these shots is similar to the main attack of Bo, in the way that he fires 1 shot at a time, from left to right. Leon’s main attack is just like Bo’s but with 4 projectiles instead of 3. His shots also deal more damage from up close than from afar. His damage is this amount at max, from longest to shortest: 208, 324, 436, 554, and 676. This means that his maximum damage with one attack from up close is 2704, connecting with all 4 projectiles. Three of his main attacks would do a combined damage of 8112, which can kill every brawler in the game except El Primo and Frank, who have 8120 health at max level. If Leon connected 4 shots from max range, they would do a combined damage of just 832, which is the least damage for one attack from a maxed brawler in the game.

Leon’s Super is that he turns invisible for a certain amount of seconds. At max level, he turns invisible for about 8 seconds. His Super acts like a moveable bush (jealous yet, Bull?) He cannot be seen by enemy Brawlers even if he goes through them. However, he will be revealed for a brief moment if an enemy brawler hits him, just like a brawler in a bush. If Leon attacks, then the invisibility drops, even if 8 seconds has not ended yet, and it does not come back. One guess as to how his Super upgrades are that the duration of his invisibility will increase by a certain percentage each time he is upgraded. This is because Leon’s Super is unique due to it being the only Super that does not do damage or heal. There is no information on his super duration at level 1 or how much his Super time length increases per level because we have no gameplay of a non-maxed Leon. It takes 9 hits from up close to charge his Super, or 13 to 14 from far away.

Many theories have been circling around the Brawl Stars community that Leon’s star power is that his speed increases when he activates his Super. A speed increase would be a very useful star power, as it would allow Leon to sneak past enemy Brawlers and get to the safe or the enemy spawn without being noticed. This would be especially lethal in Heist, where he can get to the safe quickly, and in Gem Grab, where he can get to the gem carrier without being seen.

We will be comparing Leon to other Brawlers based on his attack because his Super is completely unique and can not be compared.

As stated above, Leon’s attack pattern is very similar to that of Bo. Both Brawlers fire multiple projectiles that go from left to right. However, the attacks are different in many ways. Bo only fires 3 arrows, while Leo fires 4 shots. Secondly, Bo’s arrows deal splash damage, while Leon’s do not. Finally, Bo’s shots deal a consistent amount of damage, While Leon’s damage depends on his range. If you are good at playing Bo, do not expect to immediately be good with Leon, because they are not as similar as they seem.

Leon is similar to Shelly in damage fallout and range. Their ranges are less than 2 away from each other, with Shelly having a range of 7. Shelly also has a bit more spread than Leon. Both Brawlers deal damage based on how many of their “bullets” hit the opponent. They are also similar because they will both deal more damage up close than far away. However, Shelly deals more damage because she hits more shots, while Leon does more damage strictly because of the distance between him and his opponent.

Leon will be very effective against long-range Brawlers. He can use his Super to get in close to the snipers without being seen. He can then fire three quick shots once emerging from his invisibility. Hitting all 4 bullets on two of his shots would be able to take out any sniper because it would do over 5000 damage. The enemy Brawlers will also be surprised because they didn’t see Leon coming so it will take them a second before they can counterattack. By the time Leon kills an enemy brawler, his Super will be almost charged. A few chip shots and he can repeat the cycle again.

Leon will mainly be weak against tanks or shotgunners. Although he can chip, his attack deals a very low amount of damage from far away, so it won’t really affect the tank. If Leon tries to sneak up on a tank, all it will take is 1 or 2 shotgun blasts to kill him. Leon is also weak against Crow in particular. If Crow hits Leon, even while invisible, Crow will poison Leon. The stacks of poison will reveal Leon’s general location, allowing Brawlers to chip at him. A few Crow hits and Leon’s invisibility will have ended, rendering it almost useless.

What do you think of Leon? Is he overpowered, or will he be perfectly balanced, as all things should be? Let me know in the comments below, and keep brawling. 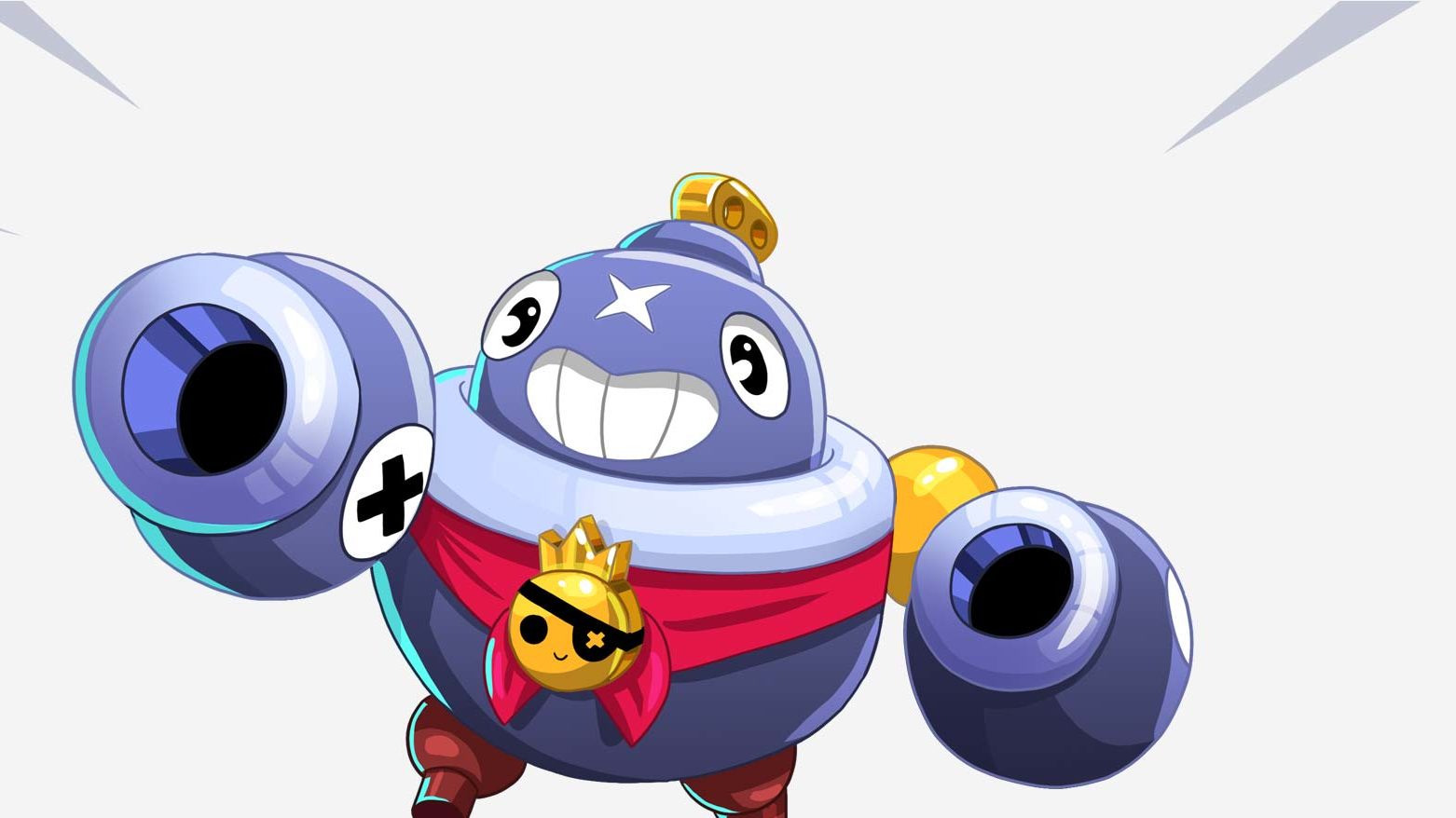 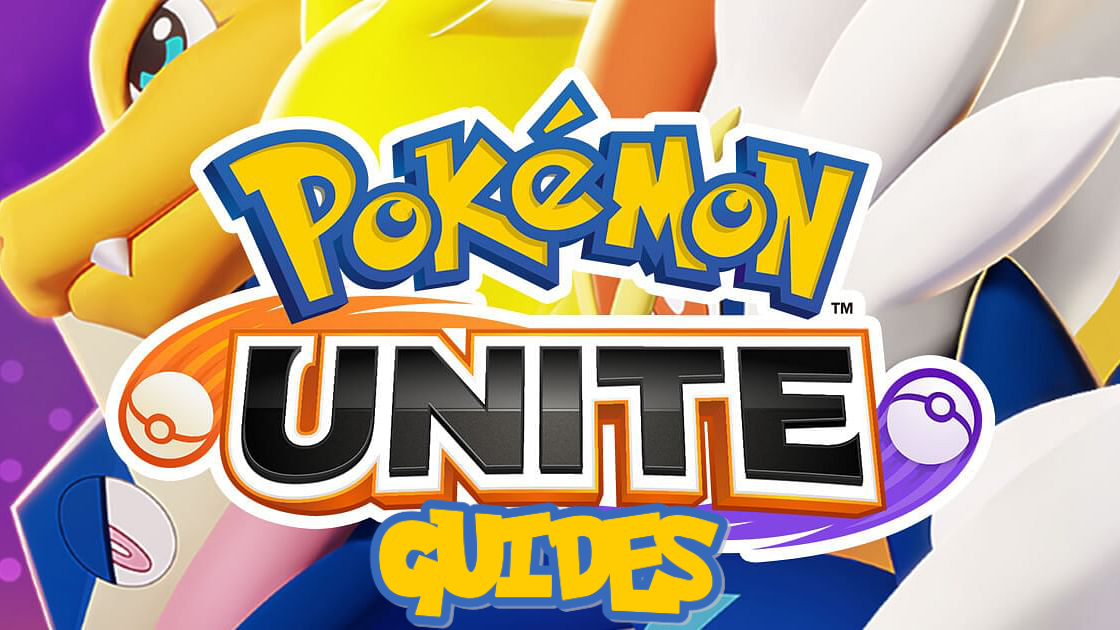 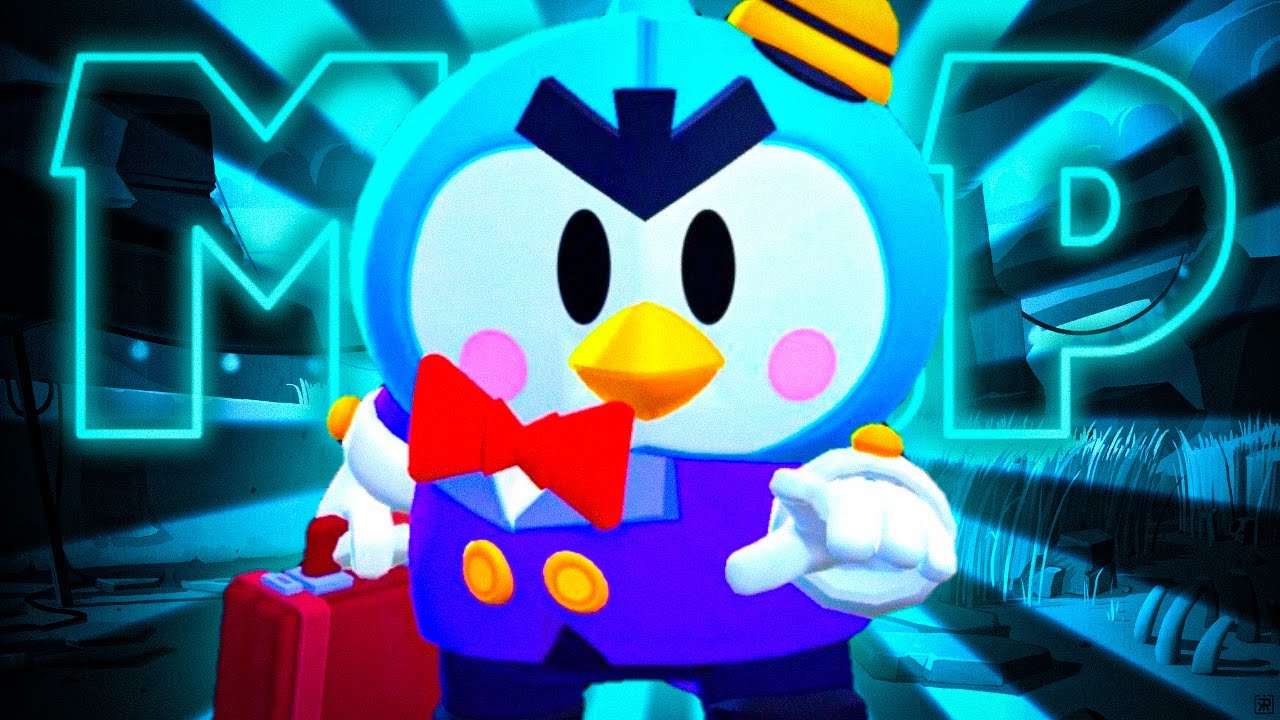