A LEGEND is forged by RESOLVE,
Fashioned by the COMMITMENT to battle for
Glory, Fame, and Fortune
On the fringes of the Frontier.

Read more about the event below:

Register for the event here:

Remember to follow Arena233 on all their social media.

For all things Gaming and more, Watch this space

Teams Unveiled for the 3rd Season of GGC´s Golden Hour

More team to win against and winner takes all. See who is the best of the best.

GGC has unveiled the teams that would be in its upcoming event. Picking off from last season, the event is poised to be bigger and better and will incorporate new ideas and strategies. These Include a three-day tournament as opposed to the 2-week layout from last time. Speaking to GGN, the coordinator for the event also stressed the new change in the location from Spintex EGL to Arena233. The idea is to create a more gamer-friendly environment and push for the unity of the gaming community which is lacking. He also stressed that the collaboration between game centres and major gaming bodies to push for the reach of the gaming community.

Another thing he mentioned was the call for sponsors, as a budding industry the issue of supporting and sponsoring has been a major headache for organisers but companies like EGL and Nasco have been championing and paving the way for more companies to follow. Others include Caveman watches and many others. Gamers are asked to come in their drones to support the event and “help push for a better gaming community”.Here are some important details:

WHAT IS THE GOLDEN HOUR?

For all things gaming and more continue watching this space

Arena233 is here to shake up esports

Arena233:An esports centre to rule them all.

Arena233 is here to shake up the esports centre game, their focus is to make sure gamers can get a place to experience gaming in all its glory. Currently, Area233 is gearing up to launch its centre by hosting a small beta tournament with the hyper-competitive game Valorant Find out more by visiting their Instagram social media page here.

Look forward to our full coverage and interview with the Gamers behind this epic lounge.

For all things gaming in Ghana,follow us and watch this space.

Kumasi metropolis, the capital of Ashanti (Kingdom of Ashanti), which is the historic capital of the Ashanti Kingdom will host its maiden edition of Esports Championship to develop the emerging and growing interest of Esports in the region. The Tournament is to also discover new talents and provide an avenue for sustainable pathways in Esports for the youth in the Region

Mortal Kombat 11 tournament is pivoted on Yaa Asantewaa, who was an influential Ashanti queen at the beginning of the twentieth century who remains a powerful symbol today. She was a successful farmer and mother. She was an intellectual, a politician, a human rights activist, Queen and a leader. Yaa Asantewaa became famous for leading the Ashanti rebellion against British colonialism to defend the Golden stool. She promoted women emancipation as well as gender equality. She was the sister of the Ruler of Ejisu (Ejisuhene) Nana Akwasi Afrane Okpase, an ethnic group in the present day this initiative is the collaborative efforts between the Association and 8 gaming hubs in Kumasi: The qualification series will be at these canters on 23rd and 24th October.

GGC Call Of Duty "The Battlefield" Shoots off today

The long-awaited event starts today. It was announced in June and many Call of duty teams were eagerly waiting for the opportunity to defeat the reigning Champions: Black Mafia. The event is set up in a way 6 teams will battle it out to see who is gonna come out on top. Speaking to GGN, the CEO of GGC, Yuba hopes this event sheds more light on other games that are very active in the Ghana gaming community. He hopes he can gain the support of the gamers which will, in turn, help me create more tournaments around other games. There has been backlash from the gaming community that almost every tournament these days are only FIFA-focused and as a result, many gamers are opting out of tournaments. It’s great to see game organizations seeing this and trying to fix it. Here are a few details on the event.

GGC will also be streaming the tournament on their youtube channel and all other video sharing platforms you can watch live here:

Also follow them on all their various social media:

We wish all the teams good luck and anticipating who the champions will be.

For all things, gaming news and more follow GGN.

Ubisoft and developer Massive Entertainment have announced Avatar: Frontiers of Pandora For next gen consoles. It will launch in 2022.

The Division developer Massive Entertainment is behind this as well and the game based on Avatar back in February 2017.

Here is some details from the Ubisoft Forward,

Avatar: Frontiers of Pandora is an FPS, action-adventure game developed by Massive Entertainment—a Ubisoft studio, in collaboration with Disney and Lightstorm Entertainment, involve

It’s Built on the latest Snowdrop engine, and developed exclusively for the new generation of consoles and PC, Avatar: Frontiers of Pandora brings to life the alluring world of Pandora with all of its beauty and danger in an immersive, open-world experience.

The player controls Na’vi and embarks on a journey across the Western Frontier, a never-before-seen part of Pandora in In this new story while Exploring a living and reactive world inhabited by unique creatures and new characters, and push back the formidable RDA forces that threaten it.

It’s nice to see the new consoles CPUs and GPUs pushed and I’m curious if there is ray tracing, hmmm. What to you think? Leave your comments below and as always stay safe.

Capcom will host a Monster Hunter Digital Event on March 8 at 6:00 a.m. PT / 9:00 a.m. ET / 23:00 JST, where it will share the latest information on Monster Hunter Rise and Monster Hunter Stories 2: Wings of Ruin, the company announced (2). Further details, including live stream links, will be announced at a later date.

What are you hoping to see? As always stay safe.

gasbrosgaming June 22, 2020
Lorem Ipsum is simply dummy text of the printing and typesetting industry. Lorem Ipsum has been the industry's standard dummy text ever since the 1500s, when an unknown printer took a galley of type and scrambled it to make a... 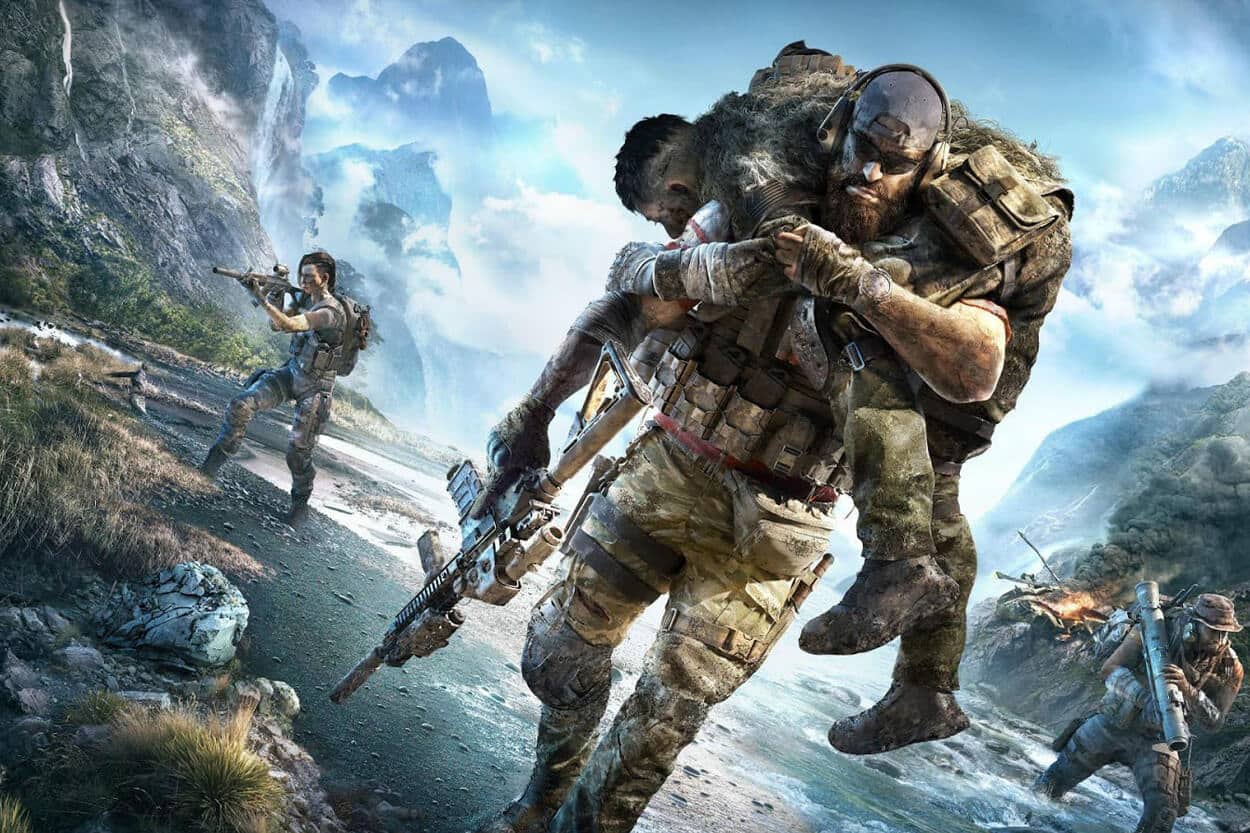 Thomas Barker joins the team of "The Amazing Knight" 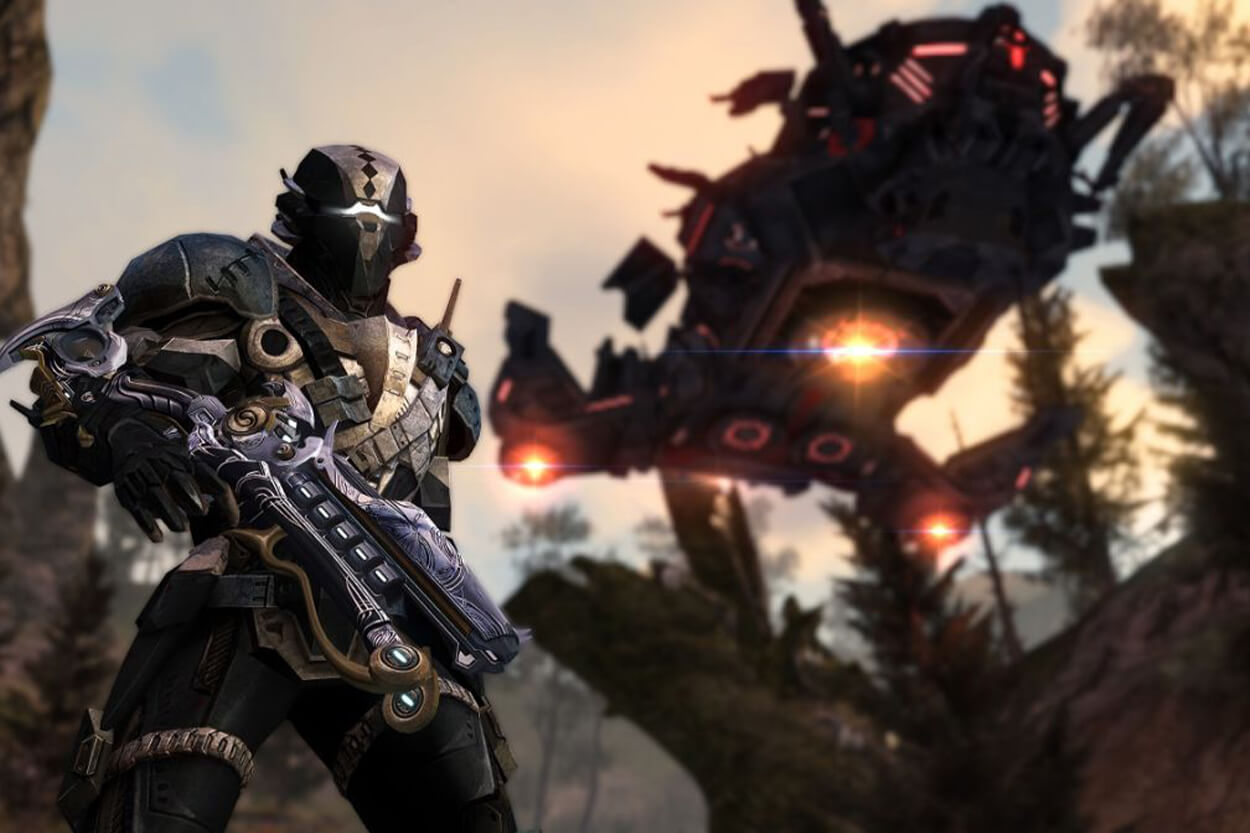 Dragons and Knights arrived with a big impression 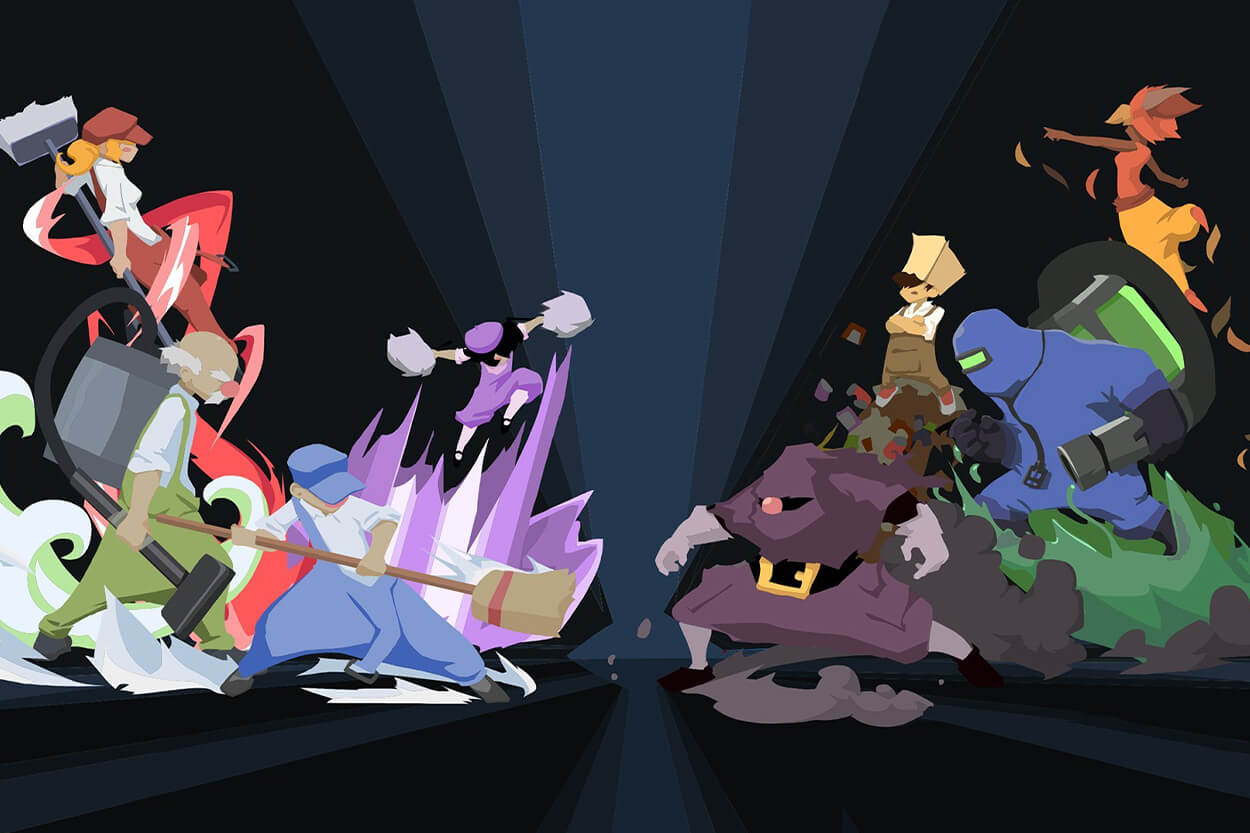 Pro Soccer 2020 is gonna run with a new graphics engine 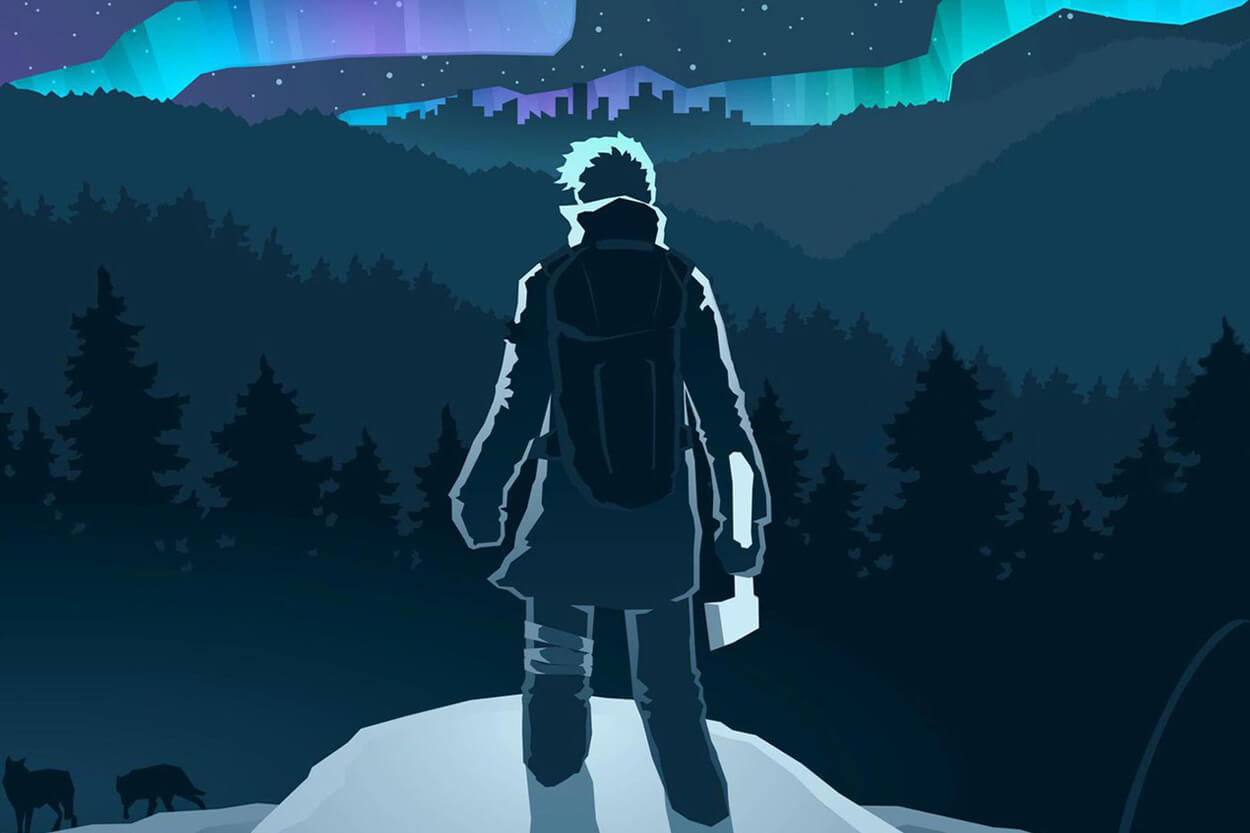 Legend of the Temple is coming to all consoles